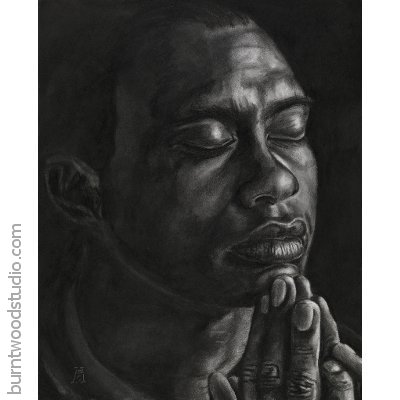 One of the world's premier sportsmen, and while I do not usually hold sportspeople with high regard, Mr Woods is one exception to this. Not due to his ability or achievements as a golfer, but rather for who he is as a person. The way in which he motivates himself, and drives himself to better his own achievements, is what separates him from his peers, and to a certain degree, from other men in general.

I admire Mr. Woods for his determination to be the best in his field, by setting individual goals to surpass those who he admires, who have left their legacy before him. To try to go further than those you look up to is a massive ambition, and is the thing that defines greatness among men.

Men who strive to do better make great men, where men who do not choose to remain just men.

Despite the fact that I am less than mediocre at golf, I still enjoy getting out for a hit, and every time I do, I gain a little more respect for Tiger Woods, and I am thankful that there are men like him in the world to look up to.