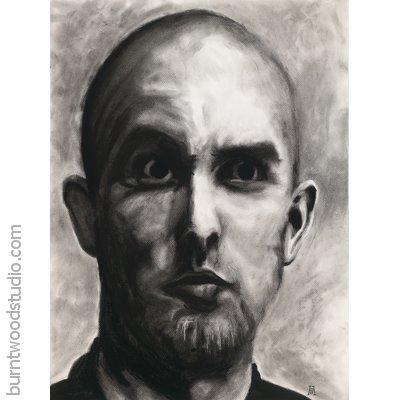 I'm not going to say much about Varg, as much of what is said about him does not reflect the truth. Gossip and conjecture aside, Varg has contributed a great deal to the foundation of what has become a force to be reckoned with, the Norwegian black metal scene, for want of a better title (but how can one sum up simply something of the scope and magnitude of what is being produced by this group of individuals from this region).

Varg Vikernes is the man responsible for the band Burzum, and through being given the time to sit aside and ponder the world, has strengthened his political opinions, and grown into a man I personally hope will give the world more of his music when he is able.