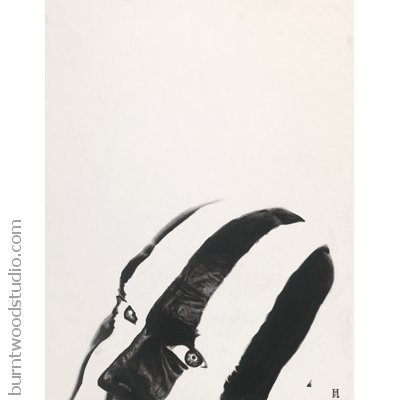 I believe Mudvayne come from Iowa, which is where by brother and his family reside, even though they have never heard of the them. I first heard Mudvayne at work a couple of days after they toured Australia with the Big Day Out, which I was not at. I immediately regretted not going to the BDO, and was sold from that moment on their music.